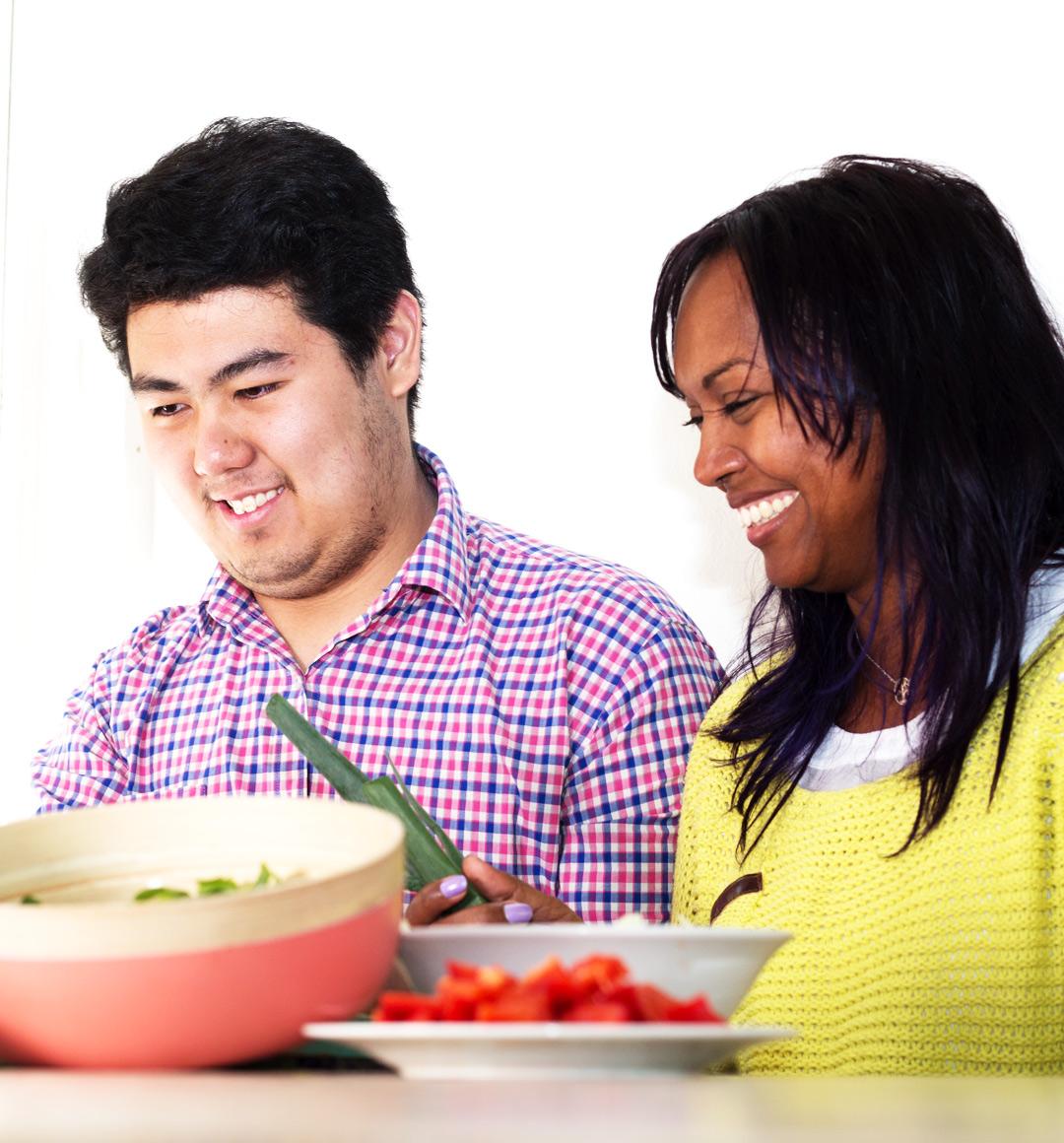 Jing's Cooking up a Bright Future

There's no way that twenty-year-old Jing Tan was ever going to let anything stand in the way of achieving his dream job.

An avid cook, his ambition is to work in a kitchen. Filled with enthusiasm and passion, all he really needed was a helping hand.

With his family's support, Jing got in touch with Unisson and joined our Transition to Work (TTW) Program. From there, we helped him identify his goals, write his resume, and learn budgeting and money handling. He was also given job training and help with catching public transport independently.

Jing has now completed a number of Middle Eastern cooking courses, and spends two days a week cooking up a storm with Unisson staff. Jing and his Direct Support Professional (DSP), Dorine, also work on meal planning and independent grocery shopping. With the support of Dorine, Jing has even been putting together a video resume to send potential employers - a creative and unique way to stand out from the crowd while at the same time avoiding the need for a sit-down interview, something which is often difficult for people with autism.

With the hopes of securing a kitchen-hand position at an RSL or a local restaurant for a few hours a week, Jing is continuing to work on new recipes and experimenting in the kitchen.

“I love cooking, it’s a real passion of mine,” says Jing. “I’m currently working on my prep work
on vegetables at the moment. I really like it!” 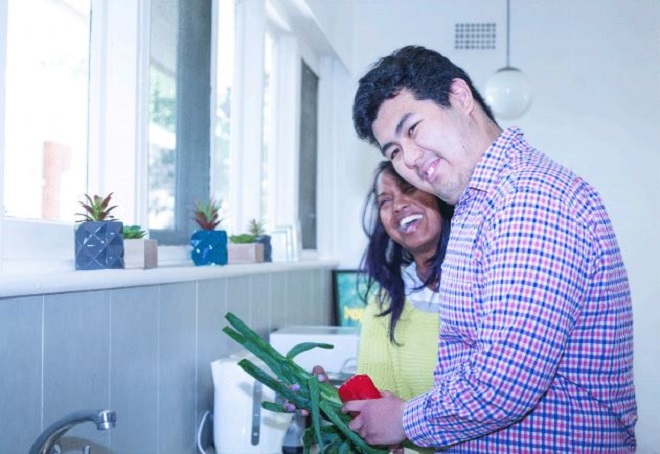