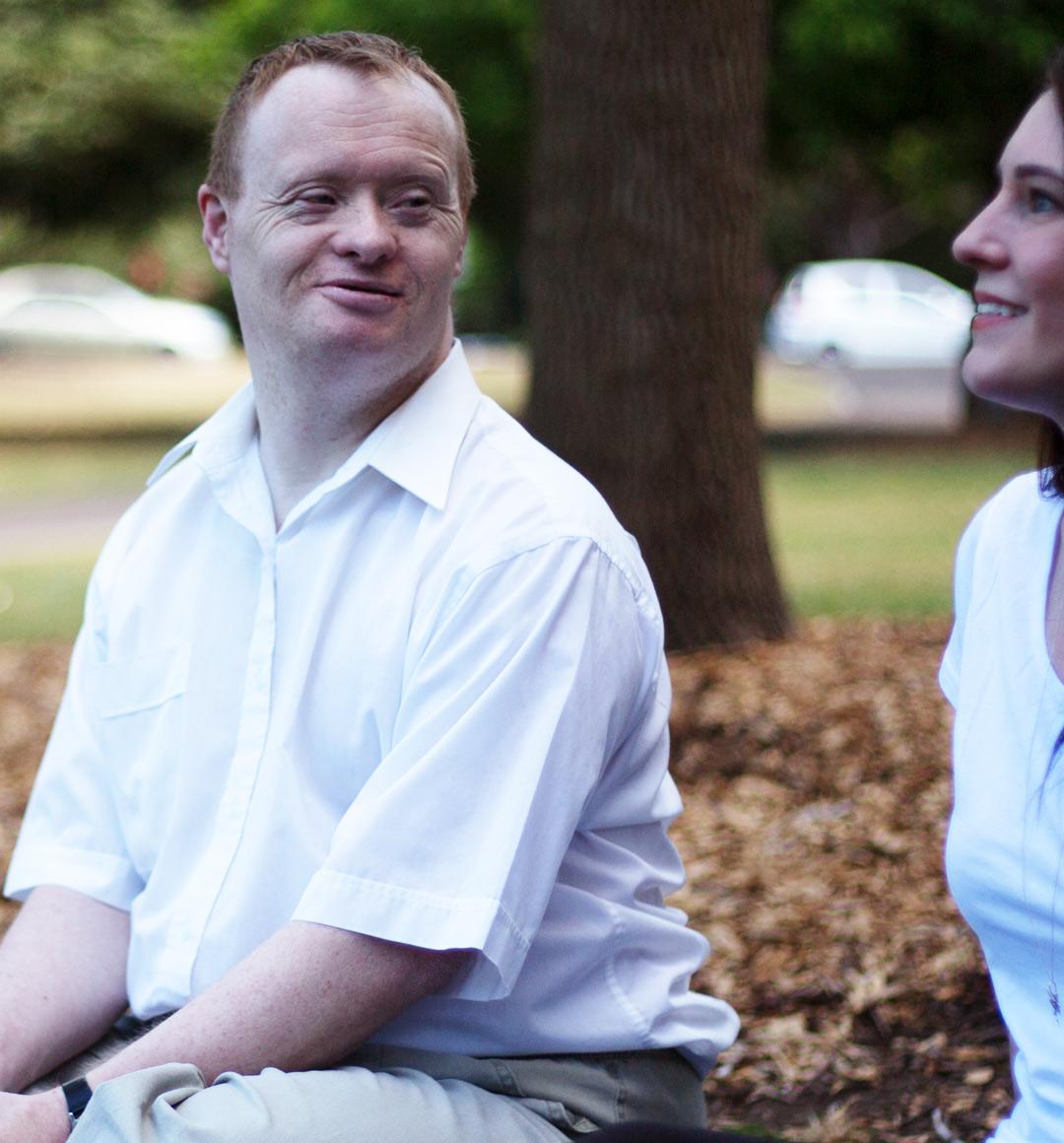 Wrestling superstar John Cena often has some choice words for his opponents in the ring, however one of his inspirational mottos ‘Never Give Up’, is something that has resonated with long-time fan and Unisson Disability participant, Stephen Pugh, from Hornsby.

Stephen, who has Down Syndrome and anxiety, has been receiving drop-in support from Unisson Disability, and with the help of his Direct Support Professional (DSP) Jess, Stephen has been applying Cena’s ‘Never Give Up’ mantra to various areas of his life and in return seeing positive outcomes. 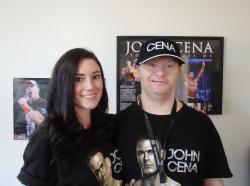 Stephen lives independently with a flatmate in Hornsby, an achievement which sees him continuously build and maintain independent living skills with the help of DSP Jess three times a week. Stephen and Jess also work on managing his anxiety through regular exercise, meditation and breathing techniques.

Stephen recently had the chance to put into practice the skills and techniques he and Jess regularly work on, when they travelled into Darling Harbour to attend ‘An Evening With John Cena’, hosted by Karl Stefanovic at the Star Casino.

The show was a long awaited highlight in Stephen’s social calendar and a chance to see his wrestling idol up close in person. Travelling independently on public transport while managing his anxiety was a huge milestone in itself for Stephen, and with the support of Jess they made it into The Star, Darling Harbour to enjoy a night of entertainment and inspiration from worldwide sensation John Cena.

Stephen and Jess however, had no idea of the impact they themselves would have on the superstar, and the other fans attending that night. After enjoying the first half of the show, Stephen and Jess lined up to partake in the audience questions portion of the evening. With overwhelming crowds and public speaking a trigger for Stephen’s anxiety, he and Jess practiced their relaxation and breathing techniques in the line until Stephen was called upon to ask his question

With Jess standing by for support, Stephen held the microphone and stated, “I’m Stephen, and I have Down syndrome and anxiety”, upon which John Cena decided to come down from the stage and stand next to Stephen while he asked his question. “Do you have any advice for dealing with anxiety?” Stephen asked. Cena put his arm around Stephen, and offered up his advice, “Always take a deep breath, try to relax, and never give up”.

Thrilled that he had overcome his anxiety and received first hand advice from his idol, Stephen thought his night had finished on a high, but after the show concluded he and Jess were asked backstage. They once again had the chance to chat with John Cena, and pose for photos with the king of WWE wrestling. Cena’s team arranged for Stephen to go home with some promotional items, and a very touched member of the public stopped Stephen to congratulate him on his achievement and gifted him a signed poster.

Overwhelmed with their evening, Stephen headed home on an absolute high thankful for their experience and for the support of Jess.

“Jess is very supportive and she helps me a lot, especially with my anxiety”, Stephen says. “I was so happy about the night”.

Jess has seen Stephen progress immensely over the last 10 months she has been supporting him.

“I’ve seen a lot of change in Stephen, previously he wasn’t participating in the community and his anxiety was overwhelming” she says. “Now he’s really a part of the local community, people often recognise him and say hello. He’s now going out to social activities regularly and getting ready to start a job”.

“It’s definitely a two way street” Jess says of her experience supporting Stephen, “he has taught me so much about myself, about embracing new interests, and what I can work on as an individual to better myself”. 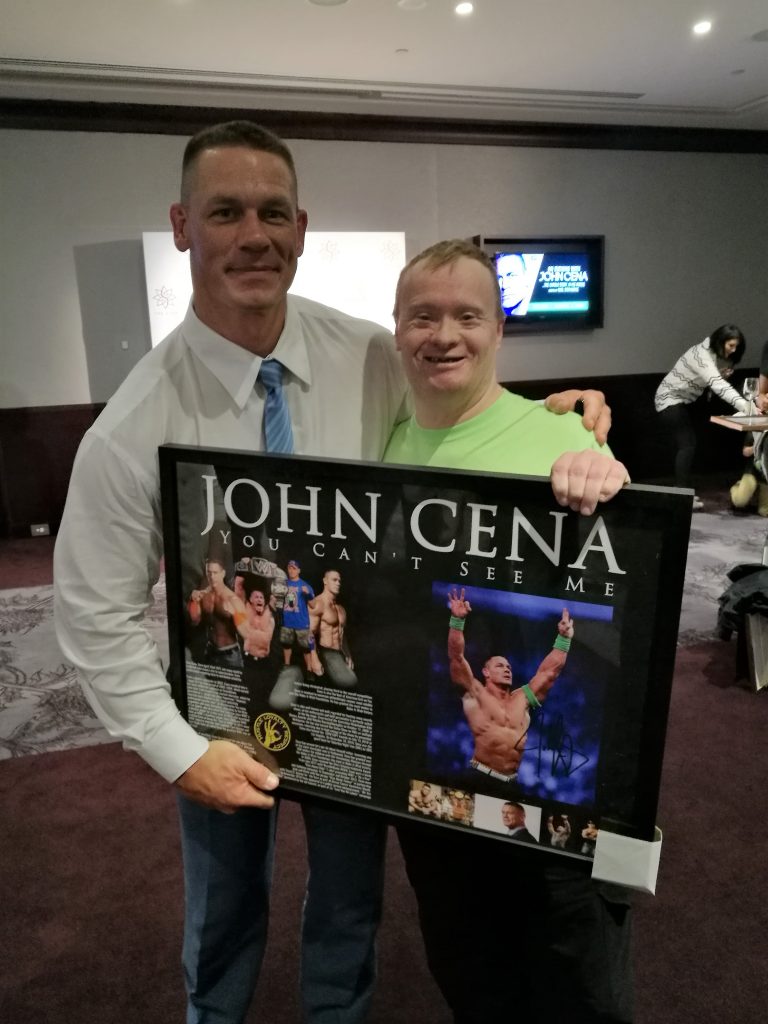