With the support of Unisson, Henry has been able to transition into a home that feels truly his through Unisson's Shared Living Accommodation.

As a capable and creative man, Henry Kelaita found himself feeling isolated and limited in terms of his independence whilst living within a nursing home, sharing a room with five other individuals. Henry now lives with a flatmate in a two-bedroom unit on the Central Coast and, as a result, his independence and ties to the local community have flourished.

While living at the nursing home, Henry was not accessing the community and felt very limited in his opportunities for choice and control over his own life. One of Henry's key Unisson support workers, Tony, began working with Henry and assisted him to access the community and rebuild his independence.

"Henry is now more free and independent to do what he wants and to be the person he wants to be. He now does his own grocery shopping, participates in cooking his own food, and he is thriving living with a housemate." 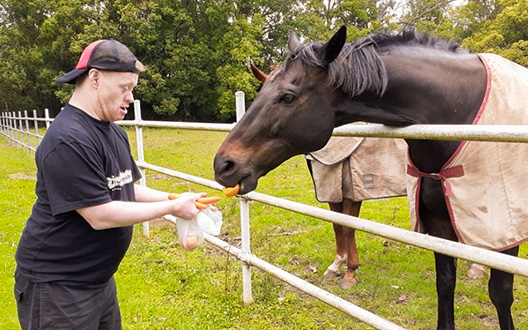 Friendships and Fulfillment in Shared Living

Making the move to Supported Independent Living has helped many NDIS participants achieve their personal goals and the recent move for Stephen has... 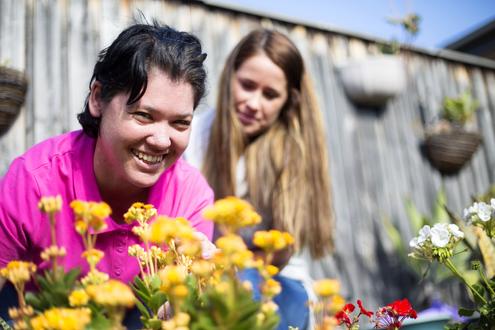 Moving out of the family home and into your own house can be daunting. However, it can also be a wonderful step for an individual's independence and... 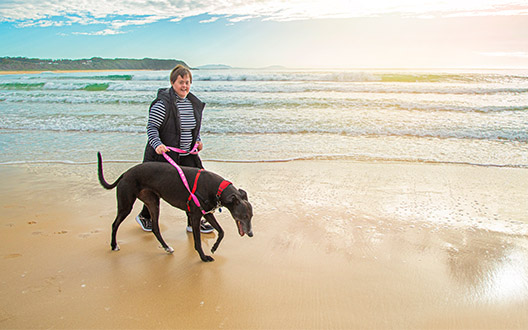 Claire’s lifestyle is certainly action-packed, exactly how she likes it.